Norton Estate came to being in 1996 when Wendy and Don Spence retired and decided to purchase a small farm at Lower Norton, 15 kilometres southwest of  Horsham.

The property at Lower Norton stood out from the rest of Wimmera plains in that it was on undulating hills, and had a unique patch of Mallee  scrub around it, being the most southern occurrence of Mallee vegetation in Australia. This area was known by locals as the “Little Mallee”. 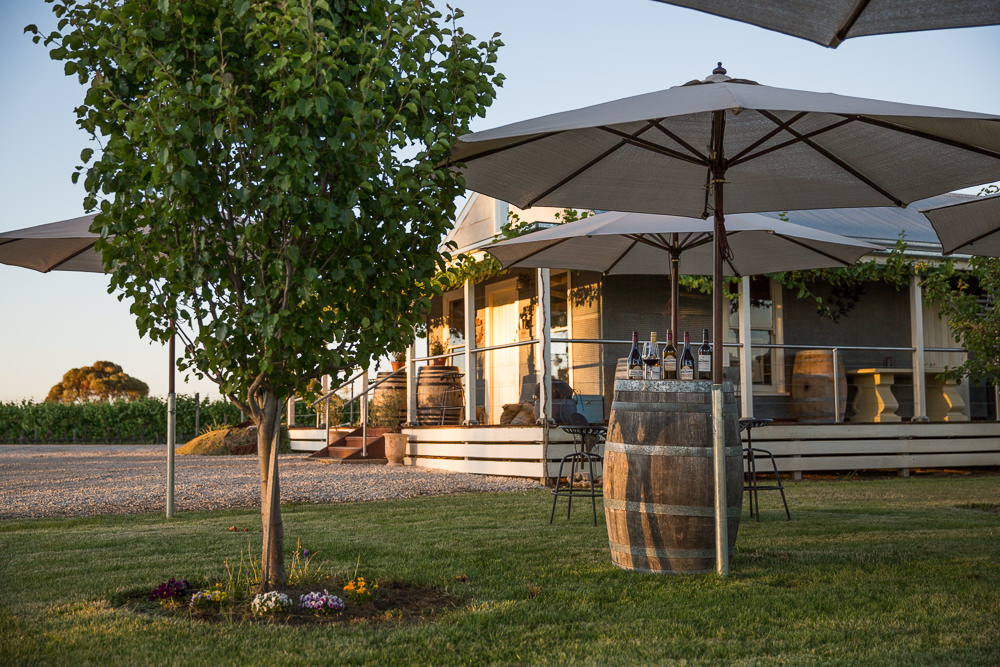 Due to this unique  occurrence and a love for great wine, Wendy, Don and their son Chris, decided to try their hand at producing wine grapes, so the first hectare of Shiraz was promptly planted. The early quality of this first planting surprised even the staunchest critics, encouraging us to proceed with further plantings.

Over the next few years Cabernet Sauvignon, Sauvignon Blanc and more Shiraz were planted and the fruit quality was excellent, encouraging us to produce our first wines. Over this time, and a determination to grow and produce the highest quality wines possible, we have now firmly established Norton Estate Wines as a producer of some of Australia’s finest boutique wines.

Norton Estate Wines are situated at Lower Norton, halfway between the Grampians  and Mount Arapiles, 10 minutes drive southwest of Horsham at the northwest corner of the Grampians Wine Region.

The Grampians Wine Region has a history dating back to the 1860’s and has produced many of this countries most respected  wines.  The regions signature wine is its Shiraz, from which many of this regions wineries have built their reputation. Norton Estate is on the western side of the Grampians, but it’s wines are true to the Grampians style, but with the flavour and intensity turned up a notch.

The area known as Lower Norton, also has history in viticulture and wine production, which dates back to the late 1800’s. Along the south side of the Wimmera River , early settlers to the area successfully established a vineyard and  winery as well as an orchard of various sorts of fruit tree’s. This vineyard and orchard was said to be over one hundred  acres in size, and the first  property to be irrigated in the Horsham area.  Steam pumps were used to lift water from the Wimmera River  into channels and then into the vineyard.  Many Chinese immigrants, that landed at Robe in South Australia, travelled through the area on their way to the goldfields around Ararat, stayed and established  successful market gardens along this stretch of fertile soil.. 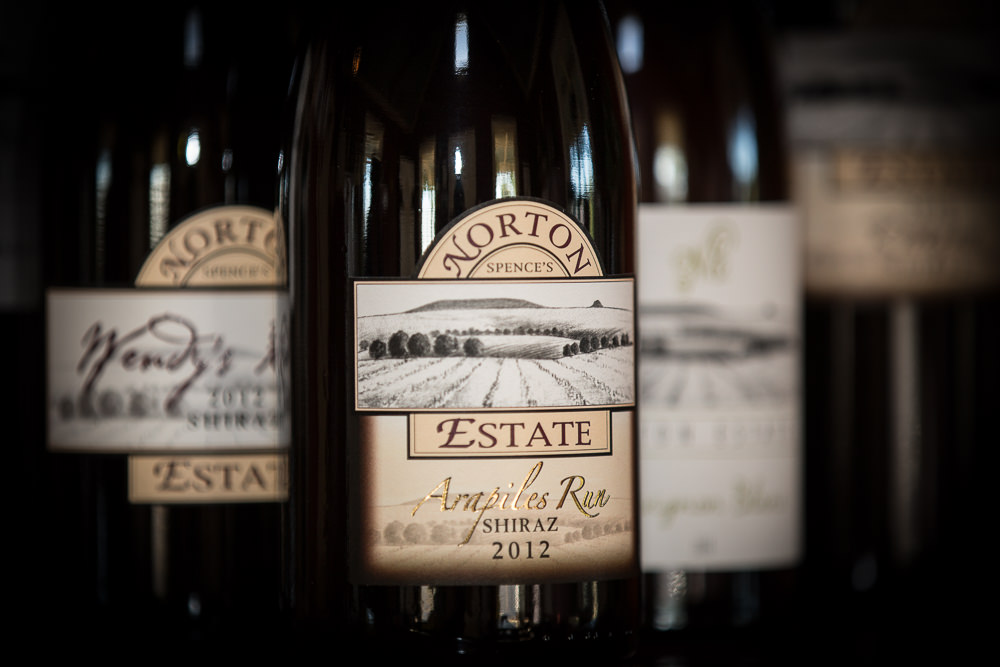 Unfortunately, severe and prolonged drought in the early 1900’s caused the blossoming horticultural industries at Lower Norton to suffer as the Wimmera river all but ran dry, and its water becoming too saline for these crops to be produced.  That coupled with stressed vines and disease, spelt the end of  viticulture in this area, and all of the vines and orchard were pulled out.

Norton Estate is the first vineyard to be planted in the area since then.
A study done on the area  in the year 2000 by various government departments, on the suitability of horticulture to Lower Norton, found the area to be highly suitable for premium wine grape production, with one soil scientist from the CSIRO stating that this area could possibly be one of the best sites for growing wine grapes they have seen, adding that we may well  have somehow found the “garden of Eden” for  wine grape production. We believe him!!